10 web development trends for 2022 and beyond

Over the years numerous initiatives has been taken to develop websites and apps. The continuing advancement has seen various web development tends come and go and some of them modified in the future.

For a past few years artificial intelligence has gained plenty of ground and has been spreading its influence since. The influence has been carried forward to 2022 as well and might carry on over the upcoming years.

Listed below are the top 10 web development tends of the year 2022 and beyond:

It is evident that web development is expensive but making trending web technologies available for your users will help you gain traffic, safeguarding your business and boosting your sales. 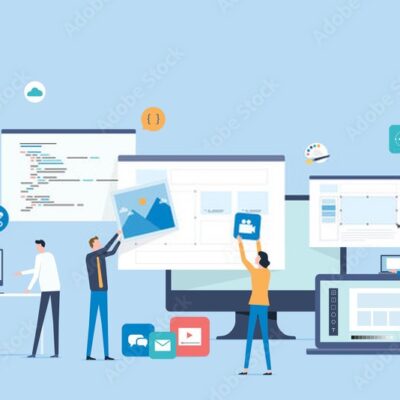 If you are here, probably you are aware- “What is a website”. It is rightfully called a digital address from where anyone can fetch information, interact with your business, and do a whole lot of activities that you wish them to do.  There could be multiple reasons to call a responsive website development company to 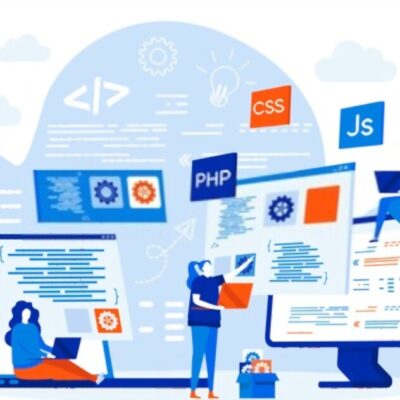 It is no doubt that a web development business is a big and lucrative one! And as the time progresses, the enticing opportunities in the digital landscape is making the business of web development all the more lucrative. And in response to this raging demand and trend to stay at the top position in the

Give us a call